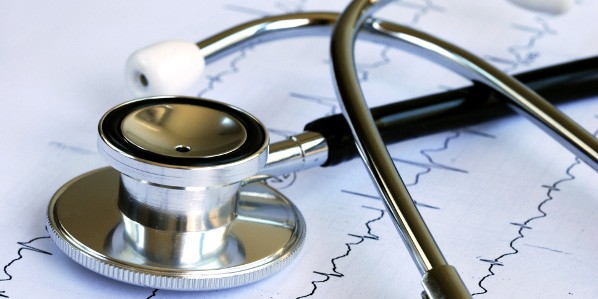 A Completed Medical Negligence Case by Dermot McNamara Medical Negligence Solicitors, Dublin, Ireland. A hospital consultant has apologised to the family of a 53-year-old man who died from lung cancer in 2011 after a failure to carry out procedures and tests which would have led to an earlier diagnosis. The High Court action was brought by Rosarii Molloy Curran arising out of the death of her husband John Curran from …Read More 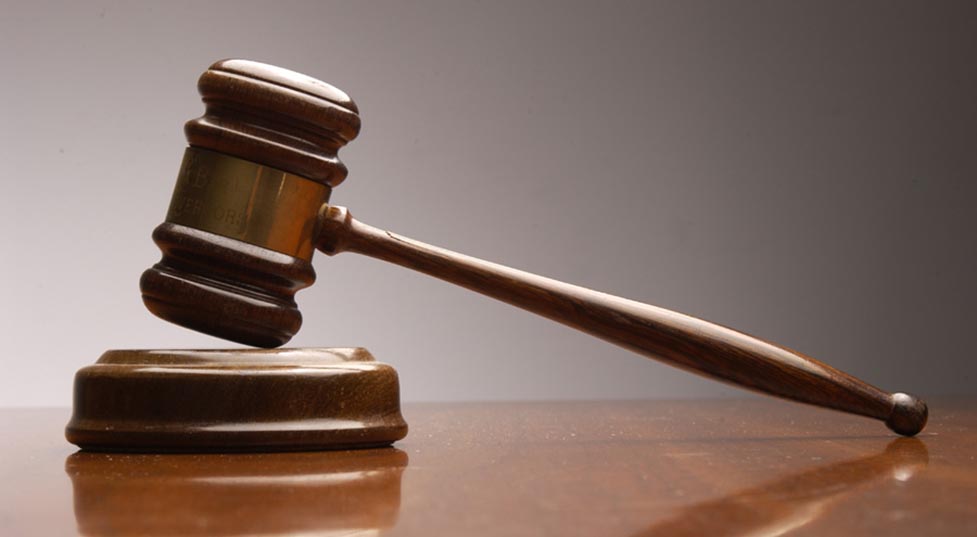 via @Irish Examiner A Completed Medical Negligence Case by Dermot McNamara Medical Negligence Solicitors, Dublin, Ireland. A Medical Negligence case in which a woman who died from sepsis after developing an “extremely rare” infection “had everything to live for” after losing eight stone for an operation, her daughter has said. Melissa Barry was speaking after the Dublin coroner returned a verdict of medical misadventure at the inquest into the death …Read More